Let’s Go to Kansai with the ICOCA 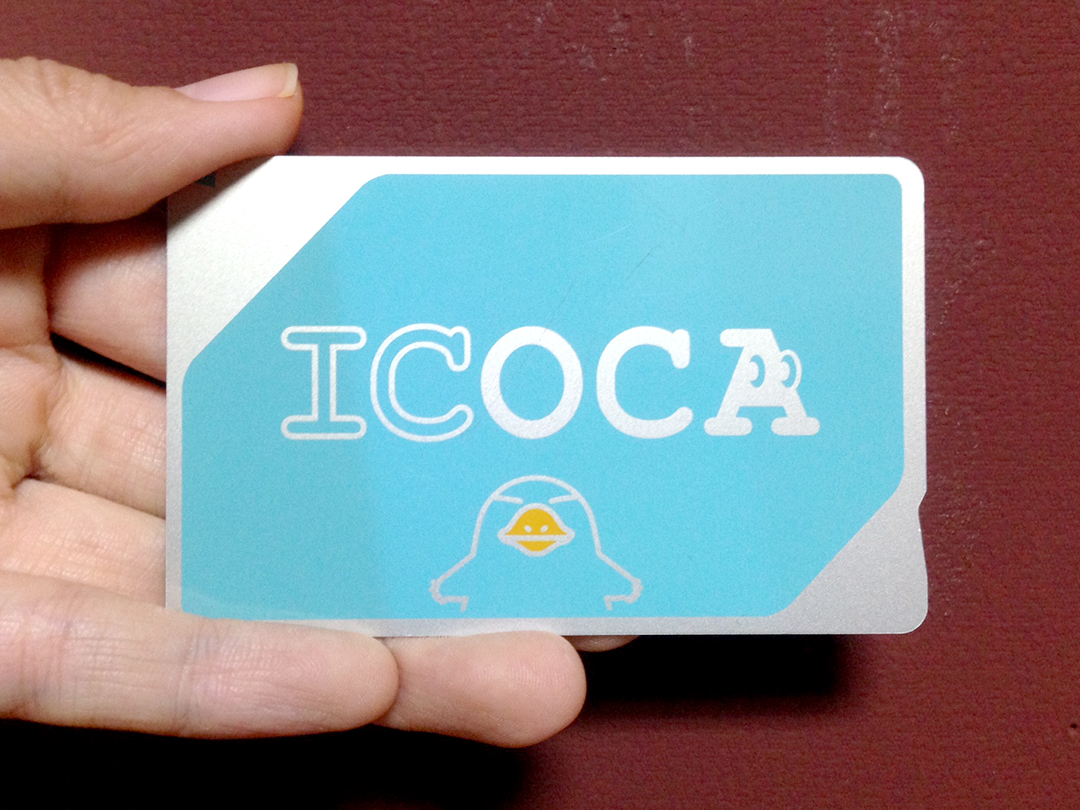 Some rechargeable smart cards are pretty iconic. In London, you have the Oyster; in Hong Kong, the Octopus. In Japan, you have the Suica, PitaPa, Kitaca… and my personal favorite, the ICOCA.

The ICOCA is Kansai’s version of the rechargeable smart card, which you can load with money to pay your train or bus fare, so you can say “sayonara” (good-bye) to buying train tickets at every station. It also doubles up as an electronic wallet – you can use it to pay for purchases at major convenience stores (e.g. 7-11), shops inside railway stations, some drug stores and many fast-food restaurants – say goodbye to having to count through all those pesky coins while everyone else waiting behind you gives you the evil eye! It’s also a heck of a lot lighter than all those 10 yen coins you’ll accumulate over a few days worth of travel.

The ICOCA costs 2000 yen, of which 500 yen is a refundable deposit. You can buy it at any JR West station in Kyoto, Osaka or Kobe, and top your ICOCA up at most if not all JR stations. Do bear in mind that non-JR stations such as subway stations may not have the facilities for recharging your smart card. If you would like the 500 yen refund on your card, you’ll have to return it at one of the JR West stations before you embark on your travels elsewhere in Japan.

In Japan, anything is an excuse for a yuru-kyara (mascot), and the ICOCA mascots are some of my favorites: they are three dopey-looking blue platypuses. I was also totally chuffed when I realized that ‘Icoca’ is a delightful pun on ‘行こか’ which means ‘shall we go?’ While the ICOCA was previously restricted to Kansai-only use, from 2013 onwards it became usable nationwide. So as long as the train line accepts smart cards, you can go anywhere with your ICOCA. Allons-y! 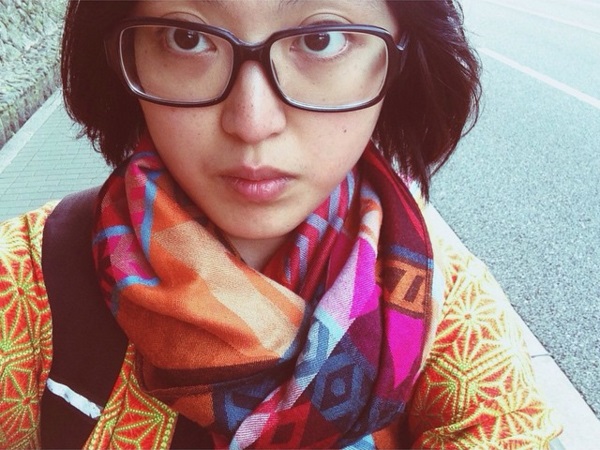 I live in Kyoto and think incessantly about food, both making and eating it. You can find my occasional musings about food at furochan.wordpress.com. Or more often showing you the places I've been to and what I've eaten on Instagram @furochan_eats. Yoroshiku!