Beyond Tokyo: Why Osaka More Than Deserves Your Visit 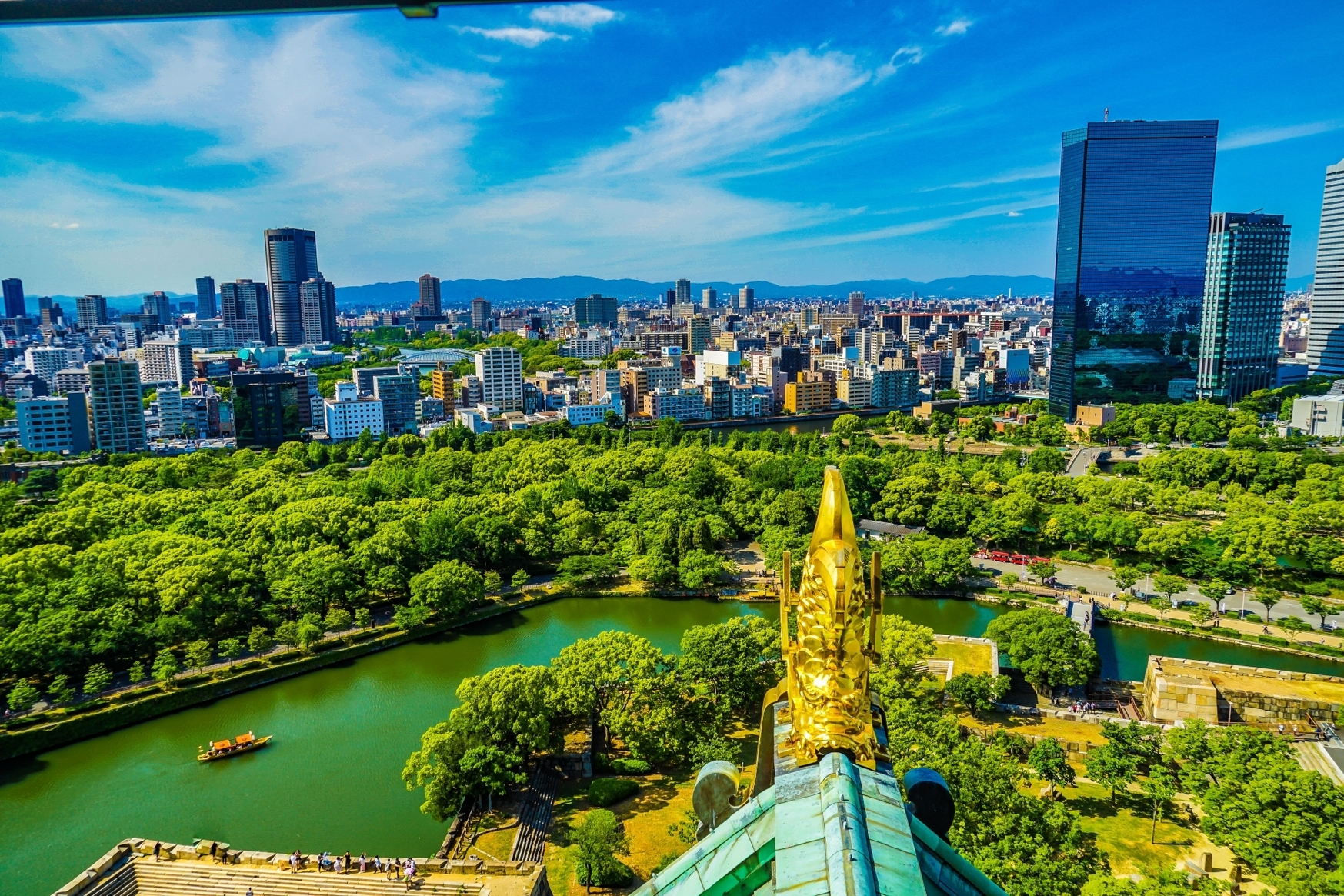 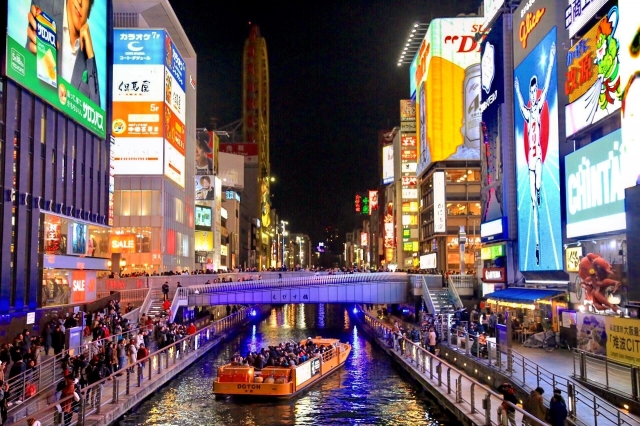 The key comparison within Japan is not between its four islands but rather region to region, namely Kansai and Kanto, which demarcate east and west within the main island of Honshu, respectively. The ‘Kan’ prefix literally means ‘tollgate’, while -sai and -to mean ‘west and east of the tollgate’ and the rivalry between the two remains fierce. The bigger picture of how Tokyo and Osaka compete reflects major differences between the Kanto and Kansai regions and includes very wide-ranging cultural, culinary, dialectal, business and fashion disparities; some of which we showcase in this article. 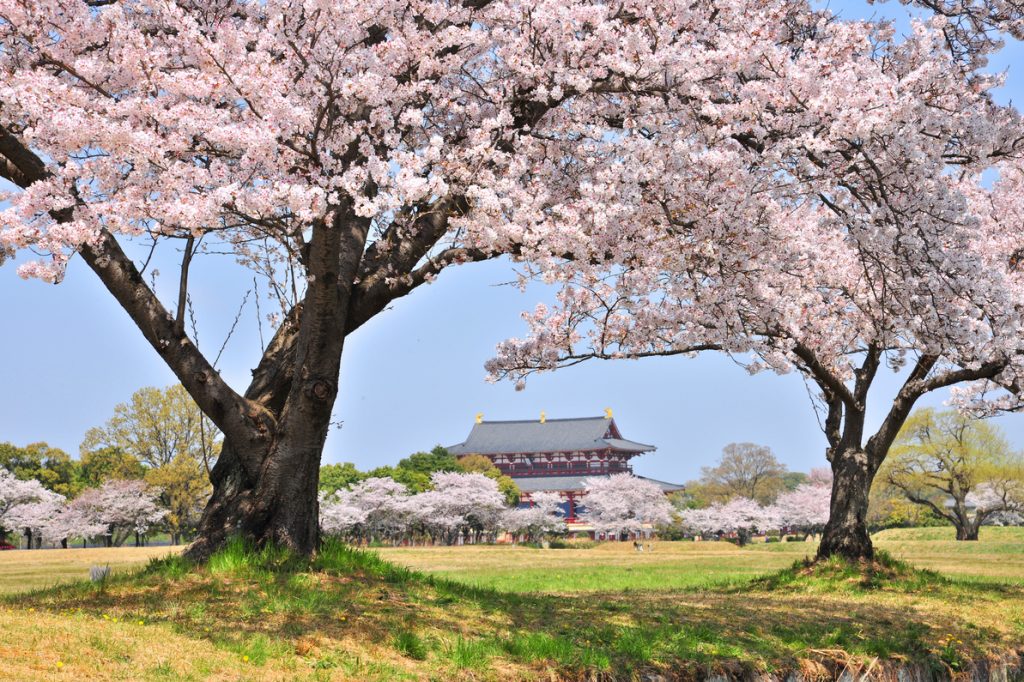 Many will know that present-day Nara and Kyoto were former capitals of Japan before the Tokugawa Shogunate moved the seat of power to Edo in the early 1600s, although it was not actually considered the capital until being renamed Tokyo in 1868. While considered the capital city of Japan, no national law explicitly accords Tokyo that distinction. Regardless, Greater Tokyo – encompassing Japan’s de facto capital – remains the beating heart of the Kanto region. Kansai, meanwhile, centers on Osaka – our focus in this article – but also includes the cities of Kyoto, Nara, and Kobe. In this article, we will take a look at what makes these regions so different. 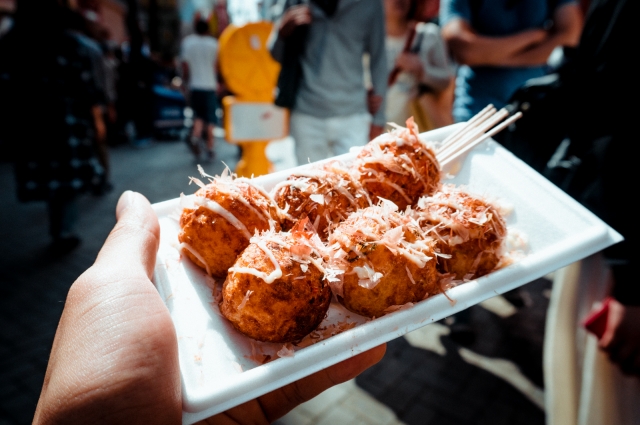 Given that the beating heart of Kansai is Osaka, with a reputation as “the stomach of Japan”, food comparisons appeal. One term that particularly exemplifies the city and its philosophy is ‘kuidaore’, loosely translated as ‘eating yourself into bankruptcy.’ If you were comparing Tokyo and Osaka in terms of signature dishes, Tokyo would be fine sushi, costing up to 30,000 yen a time and world-famous. Osaka, conversely, would be takoyaki available for around 400-600 yen from innumerable street stalls.

Both cities and regions have fine restaurants, but Tokyo, boasting over 200 Michelin-starred restaurants, is more likely to have niche cuisines that some expats crave (think Chilean, Swedish, or Greek). Osaka, to many, is more an all-encompassing soul food experience (takoyaki, okonomiyaki, kushikatsu among others). In Osaka, lighter and saltier flavors prevail, with many dishes featuring seaweed broth (called kombu dashi) and light (usukuchi) soy sauce. The Kanto region, meanwhile, leans towards stronger, full-bodied flavors that feature bonito fish flake (or katsuo) broths and dark (koikuchi) soy sauce.

Turning to dialects, Tokyo Japanese is the so-called ‘standard Japanese’, resembling BBC newsreader English or the German spoken in Hannover. In Kansai, however, the locals are proudly and defiantly different and dialect is one of the clearest ways in which they cement their individuality. With too many examples to list, here are a few of the easier and more obvious ones:

Tokyo is generally accepted as the business city of Japan and its political heart, which is why it is home to 3/4 of the foreign-affiliated firms in Japan and has a GDP of close to $1 trillion, rivaling the Netherlands. Even so, if we look at department stores, a key part of Japanese culture, while Tokyo is home to Mitsukoshi and Isetan, which have merged, heavyweights like Hankyu and Takashimaya are based in Osaka and Hankyu, in particular, was voted top of the Japanese Customer Satisfaction Index. World-class companies NOT based in Tokyo include Nintendo (headquartered in Kyoto), Mazda (Hiroshima), Panasonic (Osaka) and Asics (Kobe). Drumming home the point, Osaka is very much a thriving metropolis in its own right.

Finally, fashion and clothing-wise, while Tokyo brings to mind elegance and exclusivity, Osaka is far more garish and down to earth. Tokyo is where you will see many identikit suits in black and grey and conservatism prevailing, with the exception of districts like Harajuku and Shibuya. Osaka, meanwhile, accepts and even welcomes fashion which may seem outlandish and over-dazzly elsewhere. No-one will mind or look twice at leopardskin or lolita outfits here for the most part. Japan’s most famous pop groups may be the squeaky-clean late-teen AKB48, but also synonymous with Osaka are the ‘Obachaaan’ or ‘Osaka Obachan’ – a collective of 47 obachan (middle-aged women) from Osaka who aim, in their own words, to “use the power of Osaka obachan to enliven the world.”

So whether you prefer the world-class sophistication, sensational sushi and futuristic skyline of Tokyo, a restless and epic-scale morphing metropolis, or the earthy and edgy Osaka, the home of octopus dumplings and more raucous and rowdy in the best of senses, Japan has it covered. To close, I straw-polled some friends and asked which world cities best exemplified the Tokyo-Osaka rivalry. The best comparisons are here: 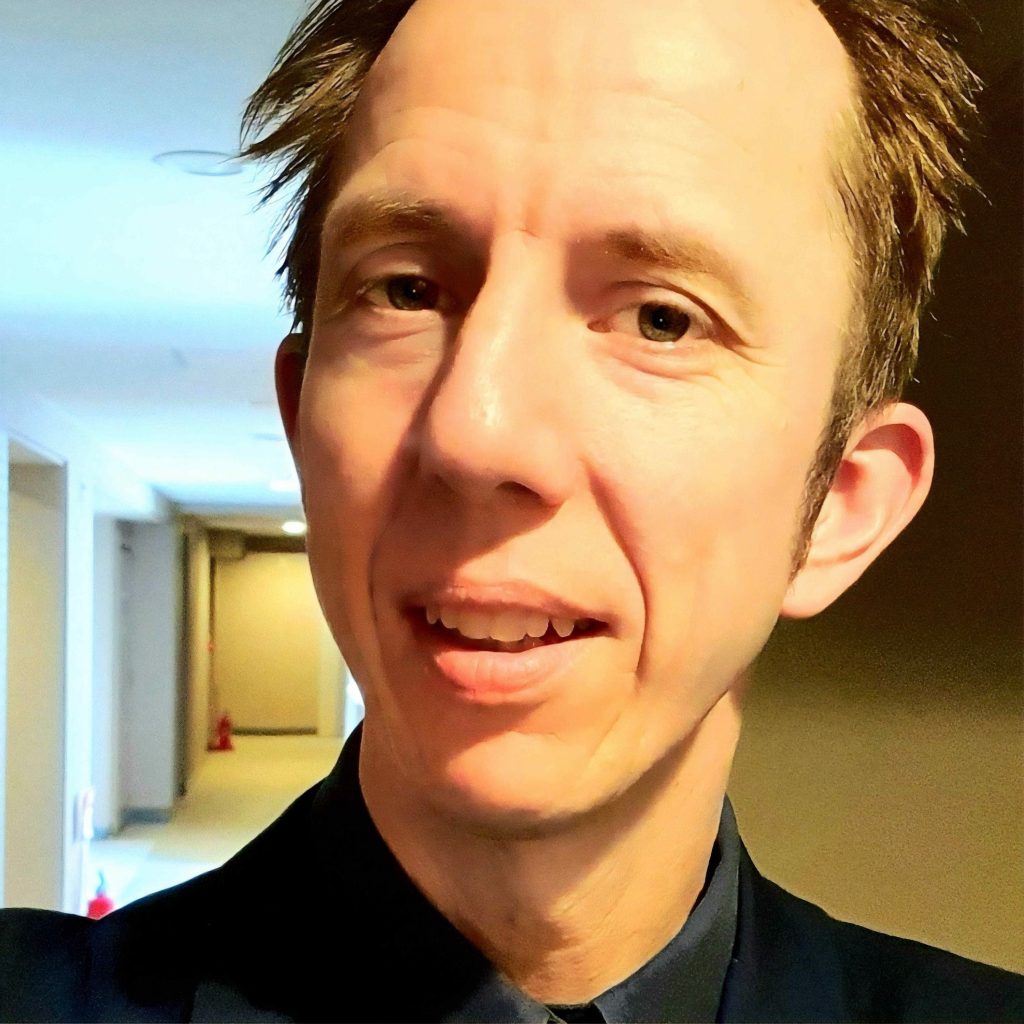 UK-born Rich, resident in Japan since 2002, has been an active freelance translator, editor and copy writer for over 20 years. Fluent in Japanese, French and German, he currently calls Kobe home and enjoys cycling and tea among many other pastimes.