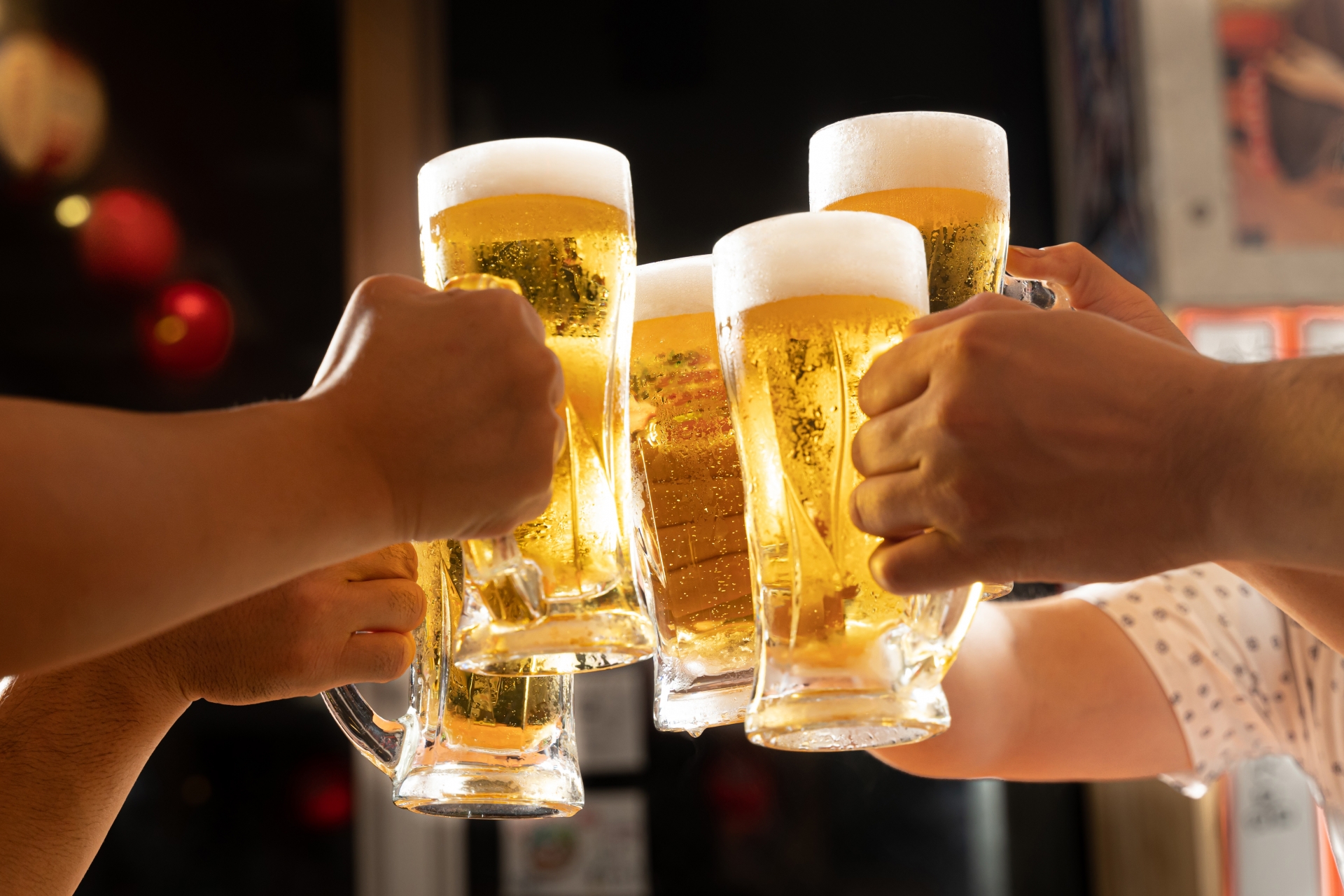 Every year, as the temperatures begin to soar and the hum of cicadas intensifies, summer in Japan is marked by the advent of beer gardens popping up around the country. After all, what better way to pass a humid evening than on a rooftop bar in the company of friends, knocking back a refreshingly icy ale? Whether accompanied by a light snack of edamame beans, or a fuller meal of barbequed meat, beer gardens are a quintessential summer experience in Japan.

However, with ongoing advice to limit movement and practice physical distancing, this is the year to consider bringing the beer garden home. While it would be a stretch to suggest that you could recreate the buzz and excitement of a rooftop beer garden in your average Japanese apartment, the plethora of beer available online and in local stores guarantees that you won’t miss out on a cool brew to complete your summer experience. 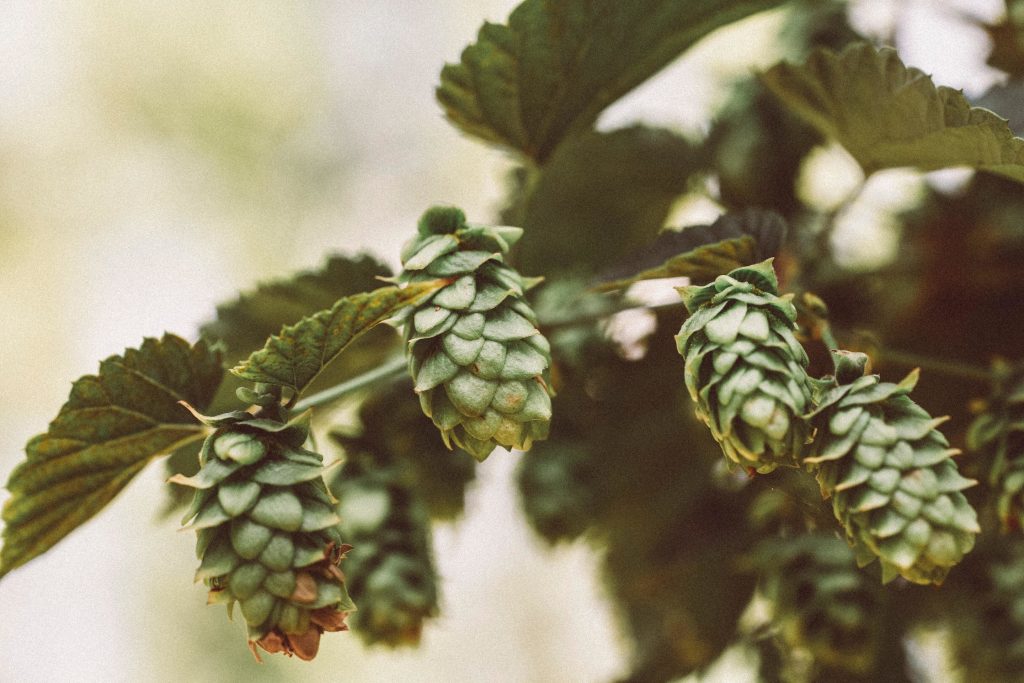 The Japanese beer scene has been dominated by five major breweries since the latter half of the 19th century. However, in 1994, the nation relaxed its previously strict tax laws, allowing for the emergence of microbreweries. The last ten years, in particular, have seen a boom in the number of craft beer breweries, taprooms, and associated events, as these smaller-scale brews grow increasingly popular both within and outside of Japan. Now, with more than 400 licensed breweries across the country, you’re sure to find something to your liking. Allow me to introduce a few award-winning breweries whose craft beers are available for purchase both online and overseas. Wherever you are, there’s a brew for you! 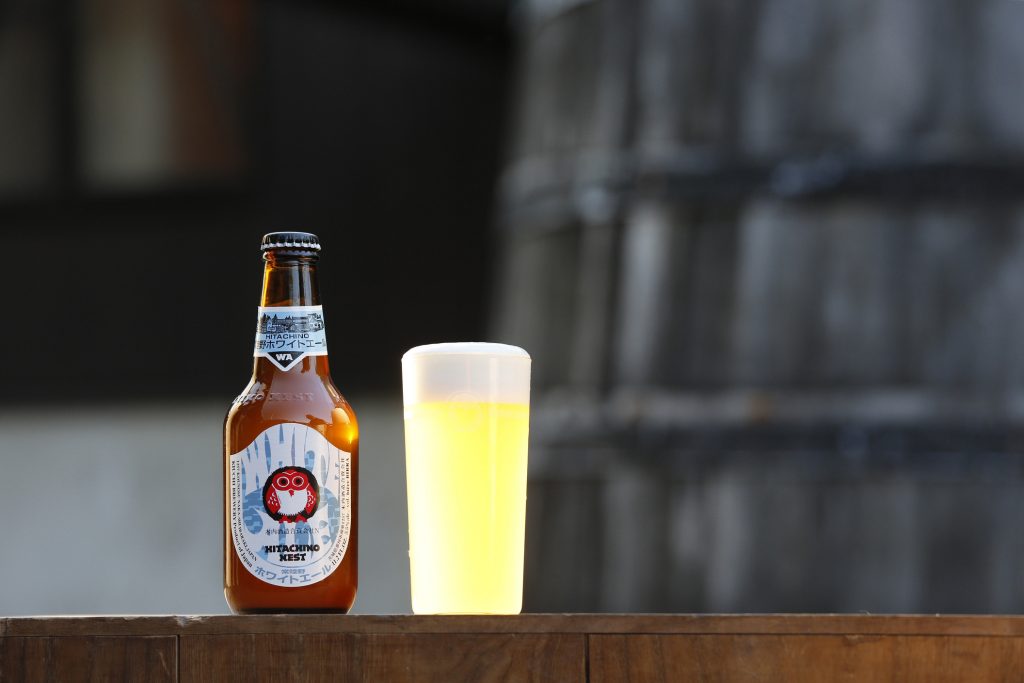 Meet Hitachino Nest Beer, a brewery based in Ibaraki Prefecture, around two hours north of Tokyo by train. Under the wing of an eighth-generation sake brewery, Hitachino Nest Beer has been in production since 1996. While they import their hops from overseas, they promise a distinctly Japanese beer, with a number of their varieties serving as a testament to this. Take their ‘Saison du Japon’ for example, a beer brewed with both wheat and koji—a malted rice used in sake production—with added hints of yuzu citrus. Treat your tastebuds to their other unique flavors, such as the Red Rice Ale, Espresso Stout, and alcoholic Real Ginger Ale. If you’re looking for a classic then you can’t go wrong with their White Ale, flavored with coriander, orange peel, and nutmeg.

Hitachino Nest Beer’s distribution spans to over 30 countries, so you may have seen their iconically cute owl mascot peering at you from overseas shelves. For those of you based in Japan, you can find a range of their beers, including taster sets, available for domestic shipping on their online store (Japanese). 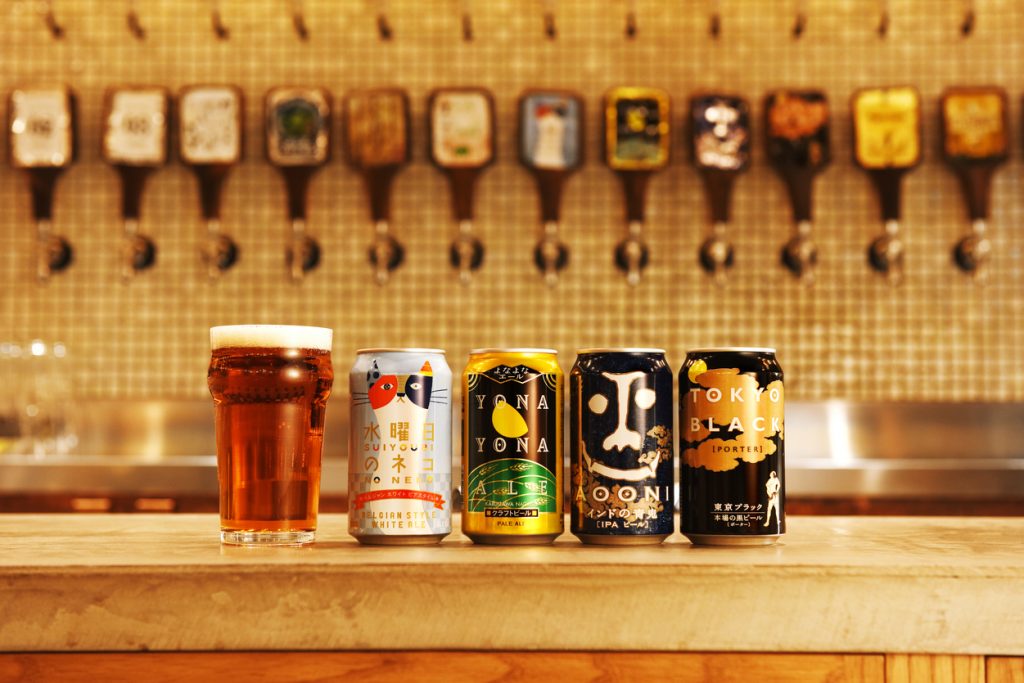 You might recognize this brewery’s beers by their quirky can designs. YOHO BREWING has been on the block since 1997 when it was founded in Karuizawa, Nagano Prefecture. Aimed at working women in need of a rejuvenating evening drink, their Belgian white ale by the name of ‘Suiyoubi no Neko’ (Wednesday Cat) promises a hump day treat to get you through the working week. This brewery has a curious series called ‘Sorry, I didn’t ask you what you want!’ where the head-brewers create imaginative limited edition brews. The series has featured a yuzu and salt flavored beer, as well as an India pale ale (IPA) brewed using katsuobushi bonito flakes.

YOHO BREWING caters to both the adventurous and those wanting to play it safe. Look for their craft beers at convenience stores and supermarkets throughout Japan or, if overseas, check out their homepage for a list of distributors. Or stay at home and let the beer come to you with domestic shipping available from their online store (Japanese). 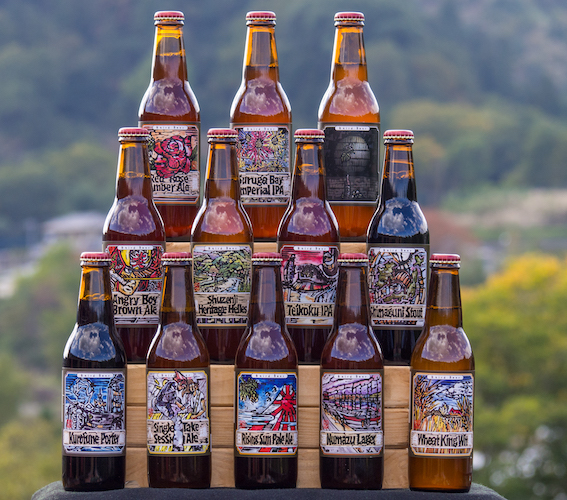 Husband and wife Bryan and Sayuri Baird quit their day jobs to study brewing before founding Baird Brewing in 2000. Originally established in Numazu, the brewery relocated across Shizuoka’s Izu Peninsula and is now based in the Shuzenji area. Set on the banks of the Kano River, this family-run brewery crafts small batches of beer with minimal processing. They aim to create beers with maximum character and boast a diverse portfolio of twelve year-round beers along with a selection of seasonal beers. For the summer months, try their ‘Cool Breeze Pils’ pilsner, or if you can’t decide, their pre-configured sets of six or twelve are a great way to sample a range of brews.

Baird Brewing crossed the waters in 2008 and now exports to America, as well as parts of Europe, Australasia, and Asia. Those based in Japan can order in English or Japanese at the Baird Beer Online Shop. 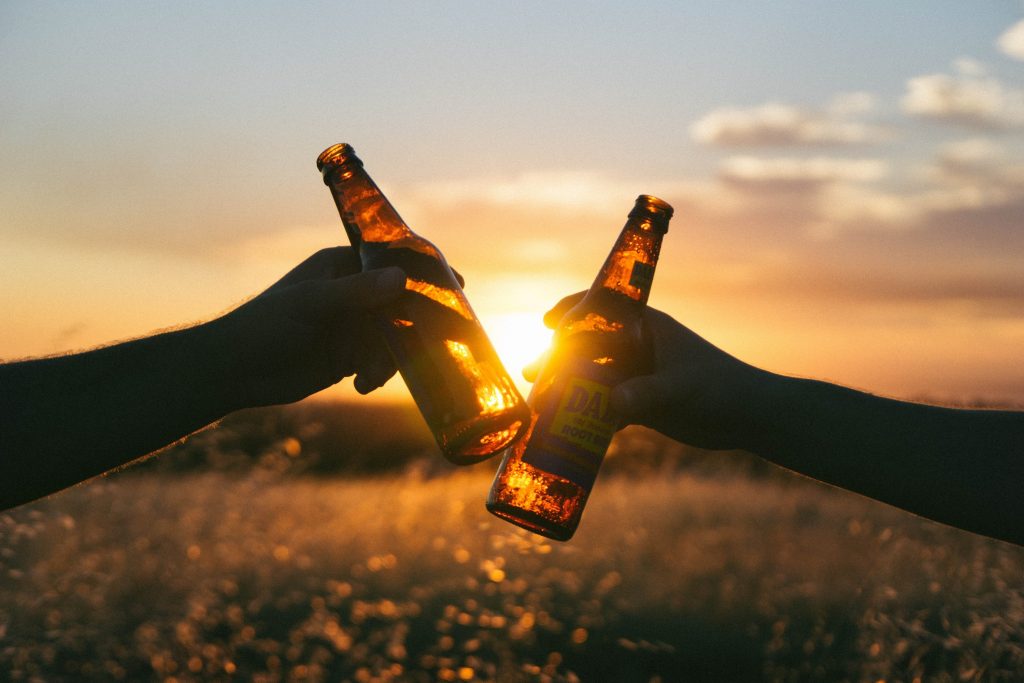 We may not be meeting at the beer gardens or taprooms this year, but don’t let that stop you from enjoying the incredible variety of craft beer on offer in Japan! When the time does come where we can move a little more freely and safely, consider a visit to Baird Brewing’s onsite campground, Hitachino Nest Beer’s Brew on Premises experience, or a meal at one of YOHO BREWING’s restaurants. Until then, cheers from a distance, from my couch to yours!

This post was originally published in July, 2020. While we do our best to ensure that all of our information is correct, details are subject to change. Please check the official websites listed for the most up-to-date information.