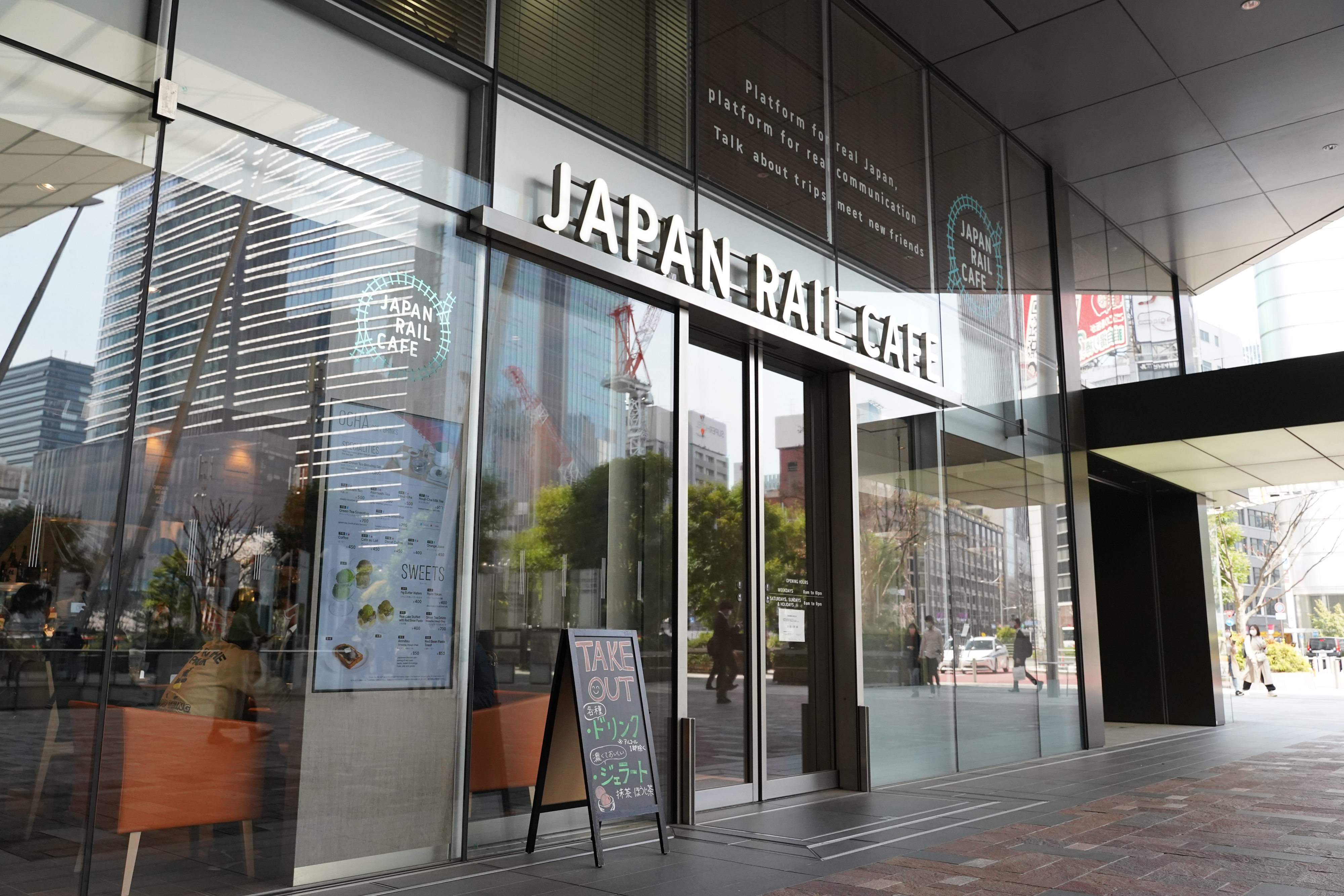 On March 27 and 28 2021, SENPAI JAPAN and JAPAN RAIL CAFÉ TOKYO whisks foreign nationals away to the north of Honshu with a comprehensive showcase – introducing the best of Tohoku’s six prefectures.

Exploring Tohoku in the Heart of Tokyo

From October 16, 2020, East Japan Railway Company released the JR East Welcome Rail Pass 2020 – a special discount pass for all foreign nationals regardless of visa status – allowing pass holders to travel the Tohoku area to their hearts content for three consecutive days. Sadly, the pass reached its end on February 26th 2021 and foreign residents find themselves once again consumed by wanderlust.

But not for long.

Kicking off the start of Spring, East Japan Railway Company releases the previous tourist-only JR East Pass (Tohoku Area) to foreign national residents from this month, April 1st 2021 – once again providing the opportunity for travelers to explore the northern prefectures: Aomori, Iwate, Yamagata, Akita, Fukushima, and Miyagi. In celebration of not only this pass but also in commemoration of the ten-year anniversary of the Great East Japan Earthquake, together with SENPAI JAPAN, JAPAN RAIL CAFÉ TOKYO held six events to show their support and love for Tohoku.

SENPAI JAPAN and JAPAN RAIL CAFÉ TOKYO invited another set of foreign residents – as special guests – to take part in this promotional event and provide them with an all-encompassing Tohoku virtual trip right in the heart of Tokyo. Thus, letting them learn, taste, see what the north has to offer, and most importantly, inform them about the JR East Pass (Tohoku Area)! Each event focused on one out of the six northern prefectures. The participants embarked on this journey with us encountering a variety of activities, in which the main three are a virtual train tour on JR East’s Joyful Trains, a traditional craft segment, and a Japanese sake tasting with a virtual sake brewery tour.

Indulge in a relaxing foot bath on your virtual commute on the Toreiyu Tsubasa or perhaps opt for surrounding yourself in cuteness on the Pokemon with You Train, where the adorable Pikachu keeps you company. For traditional music lovers, learn about the mechanics of Tsugaru-Shamisen and be awed at the sublime performance of both classic Japanese pieces and the worldwide known Super Mario theme. To those more interested in working with their hands, how about crafting your own mini lamp shade with Gassan washi paper to create a new addition to your living space? Top it off by exploring behind-the-scenes of how critically acclaimed sake is made – such as Yonetsuru Sake Brewery’s Pink Kappa (that is rose in color) or Ichinokura Sake Brewery’s premium Junmai Daiginjo Shoko that was elected to be served in ANA airlines’ first-class cabin, to name a few. Be a part of the fun or relive the experience by checking out our YouTube channel for the replays!

Many participants had expressed that they hadn’t known about the JR East Pass (Tohoku Area) being available to foreign residents prior to the event, which has now made them consider planning a trip to Tohoku soon – some even made their way to the travel counter immediately to seek out details! Other participants – who have snagged the JR East Welcome Pass 2020 during its limited time – expressed their excitement for another financially-friendly means to fuel their northern travels.

With Golden Week not too far away and at an affordable cost of 20,000 yen (Adult) for five days of unlimited travel on most JR East trains – including Shinkansen – there is no better time than now to grab the JR East Pass (Tohoku Area).