Culture Shocks in Japan that Impacted Me: A UK Perspective 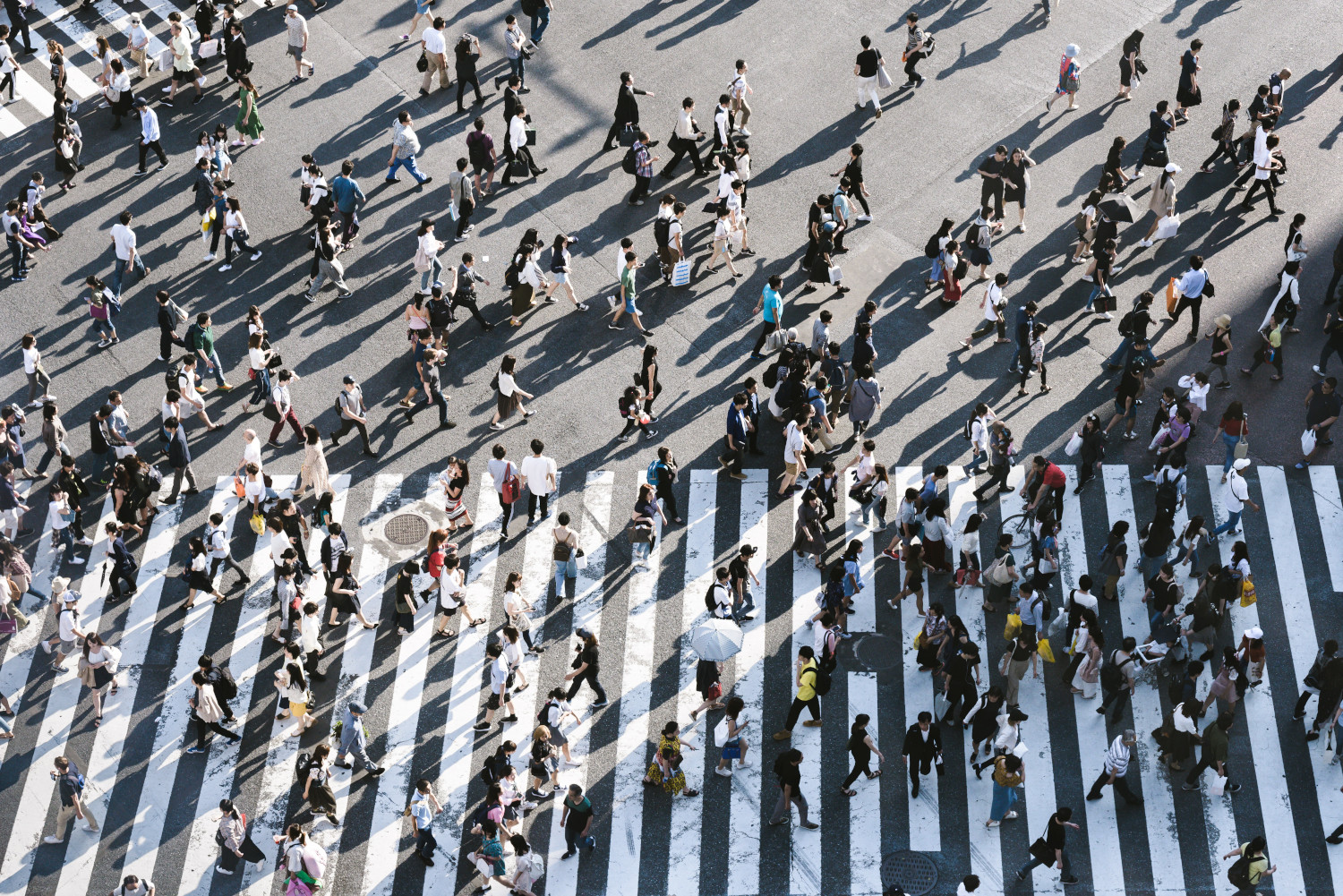 Since culture shocks are inevitable when moving to another country, it is safe to say that Japan is no exception. Read on to find out about our SENPAI, Finn’s experience as someone from the UK moving to Japan.

Adjusting to a New Culture

Almost every visitor to Japan seems to leave with their own unique stories of culture shock, whether that’s an encounter with intense levels of politeness, inescapably common vending machines or high tech toilets with self-warming seats and cleaning nozzles. That said, not every cultural contrast is so obvious. There’s a very good chance that anyone who’s ever traveled to Japan will have taken a trip to the toilets, but other aspects of Japanese culture might take a little longer for you to come face to face with.

If you’re hoping to trap yourself in a monolingual environment where you’ll have no choice but to become a master of Japanese to communicate, you might find it a little more challenging than you thought. Back home in the UK, people often rely on travelers and tourists having a practical grasp of English, but over here I often find that locals are less interested in how well I can communicate in Japanese and more interested in hearing my English accent.

In part that’s likely due to a desire to accommodate tourists, but I really underestimated how many older Japanese bartenders would be waiting for a chance to tell me just how much they loved the Beatles and David Bowie. An interest in Japanese culture may be niche in the UK, but UK culture has really made a mark over here, so in addition to English menus and railway guide translations you probably won’t be short of younger Japanese people excited to chat about Harry Potter.

The Curse of Cheap, Tasty Food

One of the differences close to my heart (maybe closer to my stomach) is the quick, convenient food. In the UK, if you’re not eating home cooked food you’ll probably be out at a slightly costly restaurant or grabbing something cheap, easy and unhealthy. It can be hard to find a midpoint between casual food you can eat on the go and restaurant quality meals you’ll have to patiently wait for, but Japan is totally prepared to cater to anyone who needs to quickly satisfy their hunger without being tempted by less healthy options.

Japan has an assortment of chains which don’t quite fit into the fast food category, but they have restaurants where you can buy standard Japanese meals like gyudon (sliced beef and rice), katsudon (pork cutlet and rice) and soba noodles. The food arrives within minutes and the cost is amazingly low. While it may not be the same experience as reserving a table at a nice restaurant a month in advance, the meals are generally quite healthy and paying a little more for extra vegetables is always an option. What’s more is that some of these chains are even open 24 hours, in case you’re hungry at 3am.

The problem is, when I’m spending time making a dish with ingredients that cost more than a full meal and extra side dishes, the temptation to drop in for a bowl of healthy soba noodles and fried shrimp is hard to resist. On top of that, whatever I’m making is only going to taste half as good so how can I refuse delicious soba in Japan when it’s half the price of soba in the UK?

The Myth of Modern Technology

Japan’s image as a titan of modern technology normally seems well earned. You’ve heard of the giant robots, high speed railways and revolutionary semiconductors. Look a little closer though, and you’ll find places still running happily on analogue tech. Stacks of handwritten documents, fax machines, 90’s flip phones and websites that look stuck in the past. Japan is still a long way away from being a cashless society too, although less self-service checkouts might just help slow automation of jobs here and less self-service checkouts may mean more people are employed. Since the UK has a bad habit of overreaching with technology and making minor problems more complicated, Japan’s attitude of ‘If it isn’t broken don’t fix it’ can be a welcome change in culture. 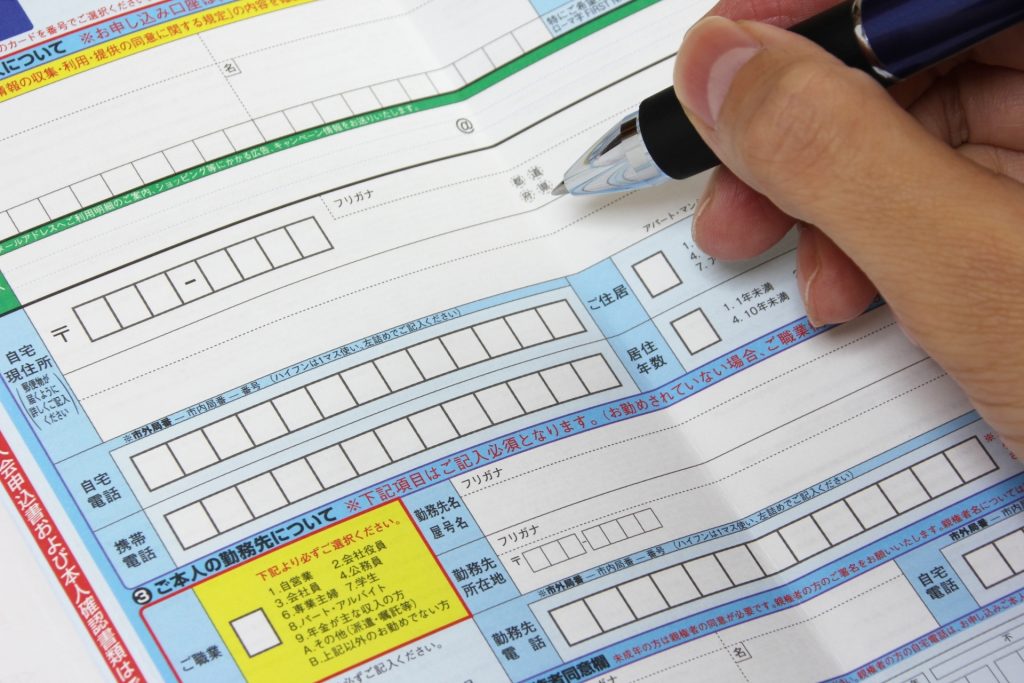 While some differences between home and Japan come across as one time shocks, it’s really the changes that become a part of the everyday that cause the biggest impact. If you’ve stripped down in a public onsen once, the second time round is not that big of a deal. Making a spelling mistake and realising you’ll have to fill in an entire form from the beginning rather than just fixing the one mistake is the switch in culture that really sneaks up on you.

Discovering these small quirks can be just as satisfying as coming across more well-known culture shocks. You may have to adapt a little, but you might find that keeping an eye out for these everyday details will be what leads you to a more in-depth understanding of Japan and its culture. In the end, your memories of Japan will be made up by a multitude of small, unique experiences rather than a couple of big tourist trips, so remember to get the most out of your time here and let the little things surprise you! 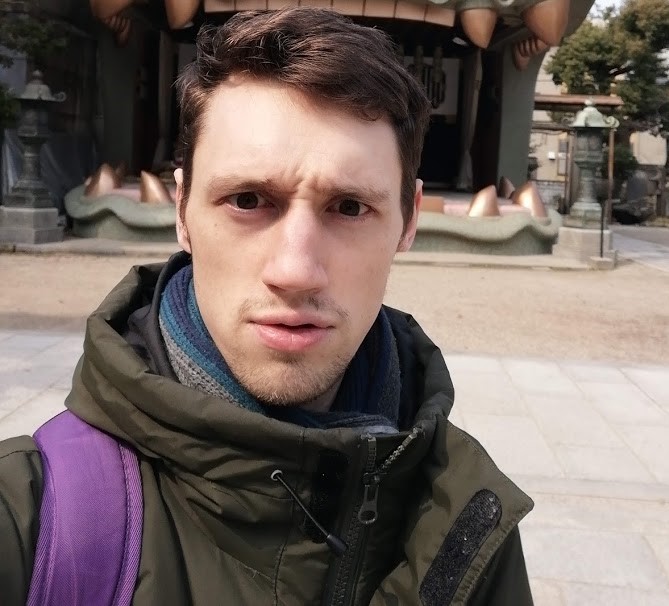 Originally from London, Finn Burton is an English teacher, translator and journalist who has lived and studied in both Tokyo and Kyoto. Most of his time is spent searching for unique places in Tokyo, new music, or Japanese novels to make daily train journeys more interesting. Finn is most active on ADSR Collective, where he writes about fresh electronic music.